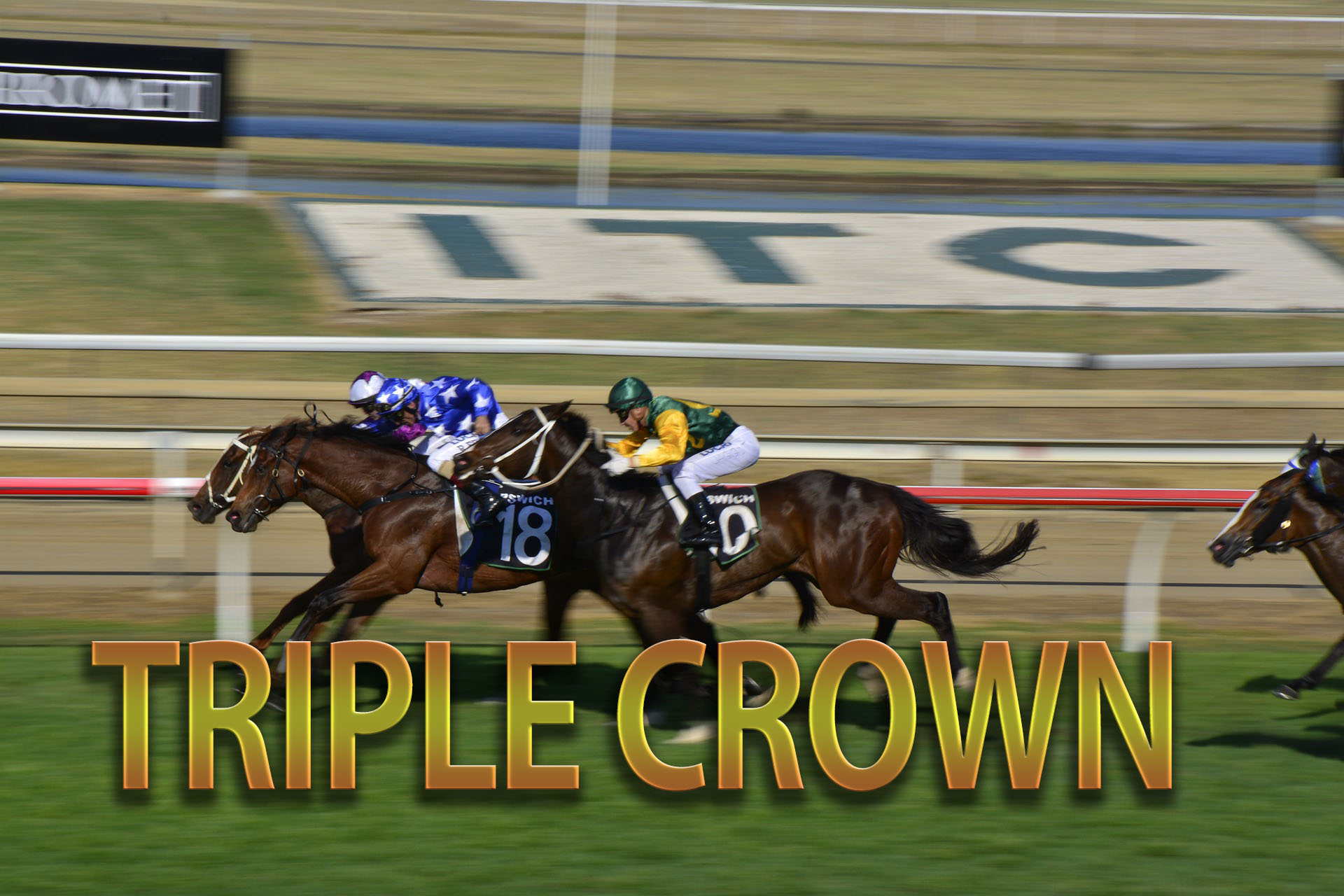 The high stakes world of horse racing has just been ramped up a notch or two as Justify goes for the Triple Crown on Saturday, June 9th. Justify is going for a 13th ever Triple Crown in what is to be a $1.5 million purse.

Folks, Justify is a special horse and Bob Baffert seems to have done it again. He is the Michael Jordan of horse racing, nearly everything he touches turns to gold. Justify has never lost a race. Since February of this year Justify has participated in 5 races and winning them all, including the Santa Anita, the Kentucky Derby and the Preakness. For Baffert, Justify is the fifth horse who has won the Kentucky Derby and the Preakness.

Justify is not to be messed with, he tips the scales at around 1,270 pounds and stands 16.3 hands (67 inches) at the shoulder. He is big, athletic and he can out run anybody right now. Baffert compares him to LeBron James!

Are Professional Sports Handicappers Worth the Time?

He was born on March 28, 2015, in Woodford County, Ky., but like all U.S. Thoroughbreds born in 2015 he was considered a 3-year-old as of Jan. 1 this year. Justify was purchased as a yearling (1-year-old) for $500,000 at Keeneland, a racetrack that’s also a leading racehorse auction house. That purchase price is dwarfed by his career earnings, which total $2,998,000 to date, and his stud value which continues to increase.

The worry for Justify coming into this year’s Belmont is the beating that he took in the Preakness. Many are saying that it took a lot out of him and many are saying that he can’t come through and this is exactly why there are 13 Triple Crown winner in the history of time. Winning the Triple Crown is not impossible, Bob Baffert proved in 2015 with American Pharoah. However, going back in time, the last Triple Crown prior to American Pharoah was Affirmed in 1978.

The state of horse racing has never been better and the Belmont Stakes is a precursor of a long summer to come. You should make it a priority to find a great racebook. Find one that offers great track odds and one that won’t screw with your money. This sport is super rewarding if you do your homework.

The “old school” gamblers in Vegas will tell you that betting on horses is their bread and butter and there is simply no other sports that come close in comparison. Look for an online race and sportsbook that is willing to work with you on fast payouts. Many of the offshore guys are slow and it takes a mountain of paperwork before getting paid. Nobody want this hassle. The rule of thumb when signing on with a bookie is to take care of all the paperwork first. Ask them specifically what you need to do in
order to be payout ready, then get it done before making the deposit. Find an online racebook that you can call from the United States free of charge. Be prepared to have fun and make a lot of money this season on the ponies.