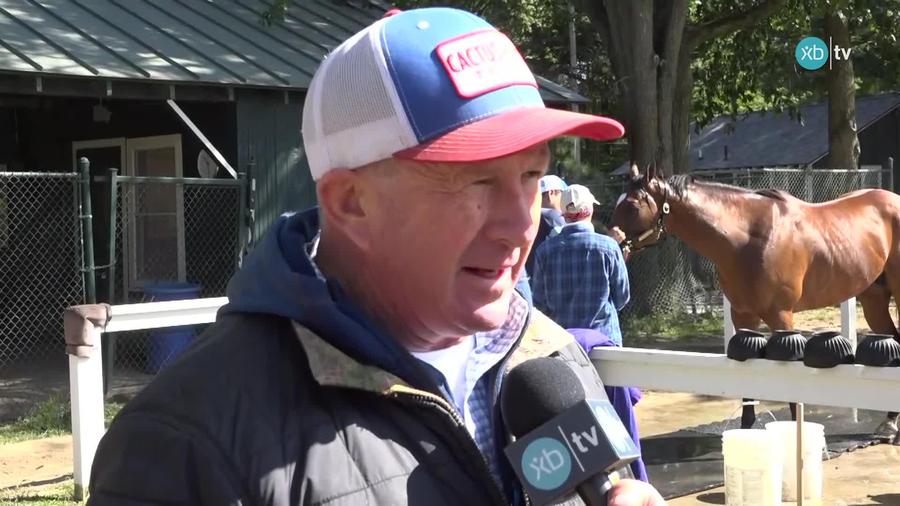 September swings into action at Saratoga with the Bernard Barauch this Labor Day Weekend.  Great to see one and all back here at APEX Horse Betting. Today, we have a 1 1/16 mile turf race on Monday for three year olds and above.  Grade II race to close out the holiday weekend action.  Where will the profit pull in from in this New York racetrack that is available to be wagered at Americas Bookie?

Two of the favorites in this race are very familiar with each other. Ring Weekend started off his 2016 campaign with a very narrow loss to another horse that is here.  Takeover Target took the prize back in May at Pimlico.  What is going in Ring Weekend’s favor is that he will have John Velazquez on him.  That and him drawing the second spot near the post should favor his running style on Monday.

Dubai Sky, War Dancer, and Take the Stand are all here at for the big time trainer Bill Mott.  Dubai Sky should be shunned for this one because he does not have enough race experience in 2016 with him only running once and that was back in September.  His other two entrants are going to be closer to our exacta requirements.  Take the Stand is a five year old that can not be suckered into taking the lead.  The Arlington Million saw him set the pace and he paid for it in the end with a lack of a quality kick.  Knowing this look for Edgar Prado to run a much better race for him.  Thus we encourage him to be in your boxes for exactas.

Good fortune as we will end the Memorial Weekend strong with some profit at Saratoga.  We thank you for checking in and we will see you next time here at APEX Horse Betting.