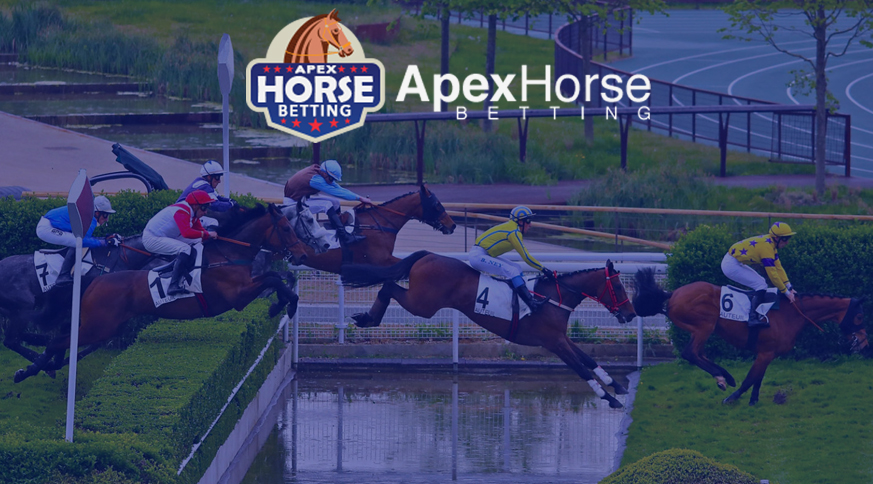 I don’t have all of my time to devote to handicapping horse races, and I am the first to admit that is something that makes a difference. But I AM competitive, and I compete at this too, so when I do it I am most definitely doing it to win. So I am seeking a profit, and not looking to break the bank with a longshot that might have a chance to come in.

How to Bet on Horse Races

That doesn’t mean I would not pull the trigger on something like that. But I would have to see that the horse had a chance to be the best in the field, and by definition that would mean I had value.

A case in point was the Belmont Stakes in 2010, when I had to study the race and evaluate the entire field, not only for a client but for my own purposes as well.

One thing about doing these stakes – especially those on the biggest stage – is that you get some extra time to handicap them. I have never been someone who can walk into the track, buy a Racing Form and run down a race with fifteen or 20 minutes’ notice.

In the bigger races – late scratches notwithstanding – you have a very good idea who’s going to be in the field with a lot of advance notice. The Kentucky Derby would be a great example of that. The only thing you get late in the week are the post positions.

My nature is that I am contemplative, and it comes from a sports handicapping mentality. So if I know I am going to be making a trip to the track, I would ideally like to have a Racing Form in my hands the day before, giving me the kind of time I might have to evaluate an NBA schedule, for example.

With the big stakes races, it becomes more of a situation, schedule-wise, like a week of football. There’s more time to look at the event, so more angles can be explored. One of the things it allows me to do is watch a number of races that all the contenders have engaged in. So in this particular instance, I was able to see quite a bit of all the horses. This really helps, because while you can read the Form and see the comments on each race in the past performances (PP’s), it’s better if you can actually see it.

And I saw some things in an overlooked horse named Drosselmeyer that started to add up for me. He was, as I recall, the most highly-priced yearling in the field, but just hadn’t gotten the chance to let it all hang out. maybe he would with Mike Smith, a Hall of Fame jockey, taking the reins. I came to the conclusion that if he could get around the final turn unimpeded, he could close effectively.

Rather than go into all the details, this is what I wrote at the time……

DROSSELMEYER can get the distance. I have a feeling we haven’t seen his best race. This was a horse that a lot was expected out of, and sometimes that potential gets fulfilled in the right place at the right time. Drosselmeyer’s great-grandsire is Slew O’Gold, who finished second in the Belmont. I would have liked to see what he could have done dueling Fly Down in the Dwyer, but he never got the chance because he was blocked when it was time to make a move. Drosselmeyer might get to the rail and hang there for a while, while staying just off the pace. Saving ground is a good thing. You have to like the bullet workout, and Mike Smith is in the saddle, which will prove advantageous.

Well, long story short, the horse DID get a clean final turn, and roared down the stretch for the win, paying off at 13-1 odds.  Unbelievably, the odds were even better the next year in the Breeders Cup Classic (15-1), so I pulled the trigger again, and all Drosselmeyer did was pass nine horses in the final quarter of a mile to win the richest race in America.

If I didn’t have the extra preparation time, I might not have seen enough to make that play. So it counted for a lot.