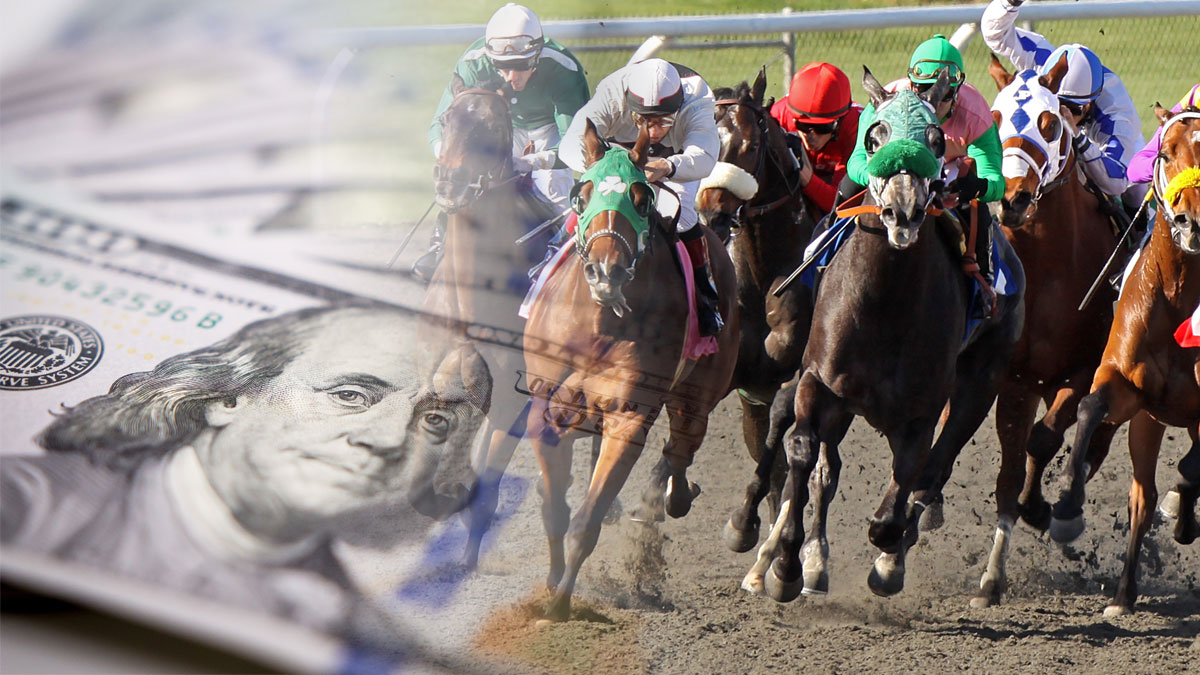 – Horse bettors must understand why track surface is so important.

There are good chances that there will be both dirt races and turf races as you get into horse handicapping. Whether you are handicapping a major horse racing event like the Breeders’ Cup or just a regular day at a major track, the surface is a big deal.

It might not seem like it, but it really makes a big difference in how you handicap the races and which horses are more likely to win. It’s similar to understanding the different types of horse betting.

The distinction between dirt and turf racing may go unnoticed by many recreational horse bettors. While dirt racing takes place on a surface that is typically composed of some sand and dirt on top of clay and gravel, turf racing is simply racing on grass.

The best way to handle the differences between the two types of racing can take a lifetime to figure out. But if you’re just getting started and need some ideas, here are six things you should consider when horse handicapping.

EDITOR’S CHOICE: GET A 6% RACEBOOK REBATE AT 1VICE

In his prime, Roger Federer, for instance, was virtually unbeatable when playing tennis on grass, but he was not nearly as powerful when playing on clay.

While some golfers excel on open, American-style courses where length and aggressiveness are more valued, others are better suited to links courses where accuracy and low ball flight are rewarded.

The majority of horses that perform well on turf start the race more methodically and strategically before exerting themselves in a late-race hard charge. Early speed is more typical on dirt.

Turf courses, however, frequently require more energy to move over than a dirt track does, particularly if the turf is wet or soft, so turf can benefit horses with greater endurance and more effective movement.

In the lead-up to major races, you’ll read a lot about pedigree analysis. Pay attention to it. A horse that is not bred for turf can still perform well on the surface, but it pays to know the horse’s breeding history.

If you are looking to bet the horses all year long, your horse handicapping should include looking at how a horse has performed on a particular surface in the past. It is the best way to predict how well they will likely perform in the future.

A horse is obviously a turf horse if he has previously excelled on the surface. If a horse has never attempted to run on a surface, you can consider how well they have prepared for the race by training on that surface.

The Condition of the Surface

Both on dirt and turf, the state of the surface can affect horse handicapping just as much as the type of surface.

The amount of recent rainfall is the main consideration in both situations. The turf may be soft or yielding if it has been raining recently. It requires more effort to move the horses because they will dig deeper into the track with each step than they would normally.

Explosive horses find it difficult to develop their speed on a soft track. This implies that endurance is a more important factor than speed in this case.

To protect the horses and the turf, they won’t run on a track that is too wet. In those circumstances, the race will be moved to the dirt, and many of the horses typically withdraw from competition. It is crucial to confirm that a race on turf is actually taking place if the weather is poor.

The turf can become very hard if there hasn’t been much rain. This can have a significant impact on your betting.

The dirt becomes sloppy when it rains. A lot of mud will be kicked back into the faces of horses who are not in the lead. Some horses really don’t like that, and as a result, they won’t try.

In all races, jockeys are crucial, but their contributions vary depending on the track conditions. Turf racing is more tactical in the early stages of a race.

Dirt races can have more aggressive moves and faster speeds because they tend to focus less on the beginning of the race. Some jockeys excel on turf while others do better on dirt. Verify a jockey’s win percentage and check his experience as a part of your horse handicapping.

Horses frequently switch running surfaces, so handicappers need to be aware of this. Most frequently, it occurs when a horse isn’t performing to its potential and a surface change seems like it might have an effect.

The majority of the time, all you need to do when something changes is determine whether the horse can handle it.

Since turf is kinder to horses than dirt, trainers occasionally switch a sore or battered dirt horse to turf for a few races. This allows horses to recover and get back to full health. They may put forth a greater effort than anticipated in their first dirt race when they switch back to the track, which can indicate that they are healthy and ready to compete. That frequently results in very nice value.